Tommy, a native of Aurora, Colorado, began his musical journey in the 3rd grade when he sang in a children’s chorus and began studying piano and drums. His love for music led him to Phil Mattson’s prestigious School for Music Vocations in Creston, Iowa. Tommy went on to attend and graduate from the New England Conservatory in Boston, MA, where he studied under Dominique Eade and Ran Blake. Boynton continued to share his love and passion for music by returning to SMV to teach. Tommy has shared the stage with several Grammy Award-nominated musicians, including jazz pianist Fred Hersch and critically acclaimed jazz vocalist Kate McGarry.

Stein, a native of Northfield, Minnesota, began his musical journey at age 4 when he began studying piano. Growing restless with classical repertoire, he discovered the guitar at age 12 and instantly fell in love. Just two years later, Stein was playing guitar professionally. Stein graduated with a Bachelor of Music degree in Guitar Performance from Lawrence University Conservatory of Music. He spent years in both the New York and Minneapolis music scenes, recording and touring with groups of many genres including rock, pop, R&B, soul, funk, jazz, country, and avant-garde. Stein currently resides in Los Angeles, California.

Jon, a native of Derry, New Hampshire, was introduced to the world of music at the age of 5 when he began taking piano lessons from his grandmother. By fifth grade, Jon was expanding his musical talents to include the trumpet, but it wasn’t until Jon first heard a recording of Louis Armstrong that his passion and love for jazz was born – a passion that would send him on a life-long pursuit for musical excellence. Jon’s high school years were spent performing with a wide variety of concert and jazz bands, as well as several vocal ensembles. Jon went on to futher his studies in jazz improvisation at the prestigious New England Conservatory under the guidance of John McNeil, Jerry Bergonzi and Frank Carlberg. Jon also continued to advance his trumpet technique through lessons with Steve Emery and Laurie Frink. Along with his instrumental studies, Jon also took several years of voice lessons before earning his bachelor’s degree in 2014.

Bob auditioned for The Four Freshmen in 1992, while still a music student at Central Washington University. The group asked him to join, presenting him with a difficult decision: stay in school, or leave his academics behind in lieu of a career in entertainment. Ultimately, he decided to leave school – a decision he is still confident in today. Bob enjoys being part of such an iconic musical legacy and has performed in all fifty states, ten countries and played on nine Four Freshmen recordings. When not on the road, Ferreira occasionally freelances as a drummer in Las Vegas.

“An Ultra talented Quartet of Vocalists”
– The Wall Street Journal

“I have loved the Freshmen harmony since the first time I heard them. They are my favorite band to watch perform live.”
– Brian Wilson

“The Four Freshmen have endured for the simple reason that they are tops in their class.”
– Charles Osgood 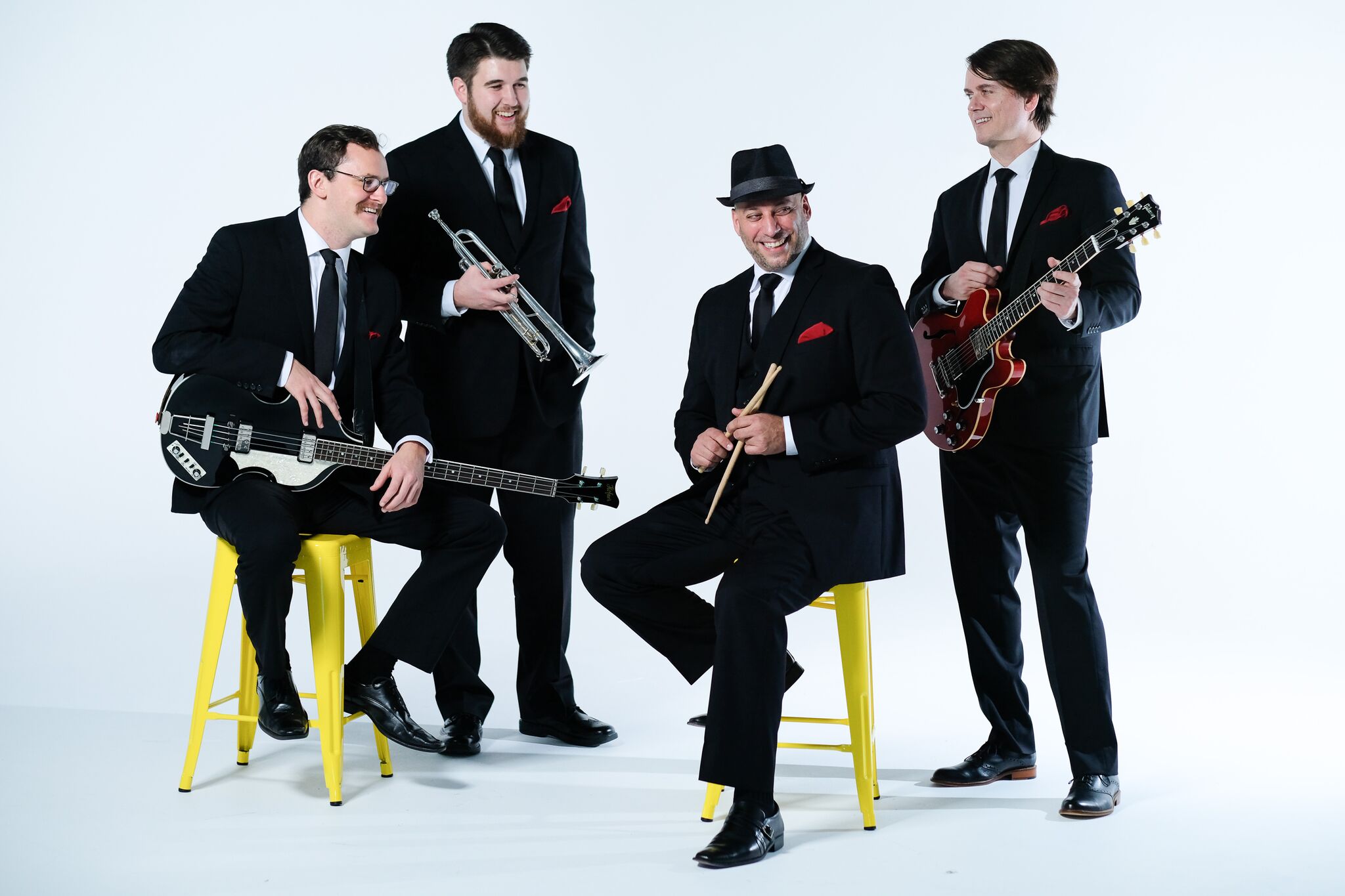