CLAY JOHNSON, THE VOICE, THE TROMBONE, “MR. SHOWTIME”
Raised in a family of preachers, teachers and Folk/Southern Gospel singers, Clay was born to inspire and entertain. His passion for music performance has developed since childhood over thousands of concerts, musicals and shows on stages from L.A. to NYC, whether volunteering to sing at his children’s school, crooning for the senior citizens center, or singing at festivals, arenas, or sold-out theaters. At the same time, his love for the gospel has taken him all around the U.S. and the world to work with churches and communities as a minister and missionary (i.e., Ukraine, India, and Ethiopia). Clay and his wife find great joy in raising their children and her chihuahua in lovely Savannah, GA. 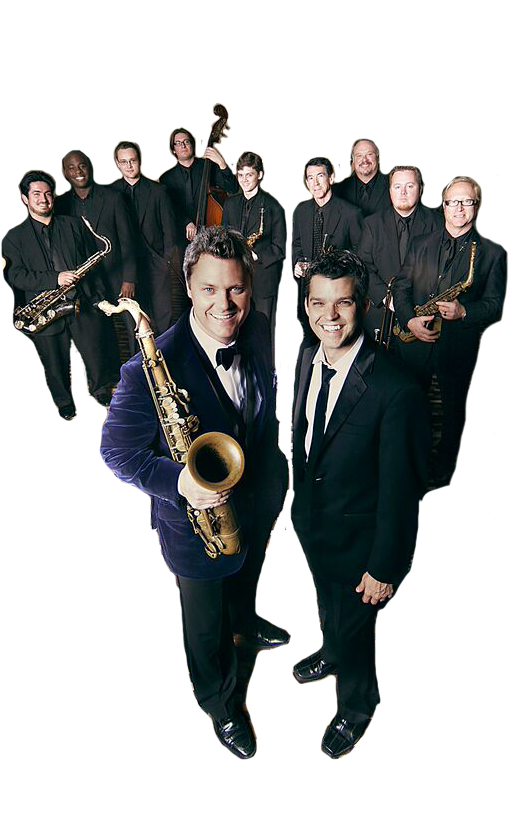