WYATT FUNDERBURK – BASS/VOCALS
Wyatt Funderburk is a Nashville musician, songwriter and producer. Since self-releasing his first record as a teenager in the 1990s, Funderburk has toured the US and abroad with his own bands and others’, while also working in his studio with some of the best rock and pop artists in the country.

MIKE WILLIAMSON – KEYS/VOCALS
Mike Williamson is a multi instrumentalist and singer with many years of experience on stage playing everything from folk to jazz. He is also a veteran of the studio serving as a composer, arranger, musician, engineer, and producer on recordings that have appeared in various media in North America, Europe, and Japan. A true devotee to the golden age of pop music, Mike is honored to share his lifelong affinity for the genius of Brian Wilson and The Beach Boys through performing with Sail On.

PAUL RUNYON – KEYS/VOCALS
Paul Runyon lives in Nashville,TN where he plays and records with his band The Explorers Club. Originally from Charleston,SC he attended the College of Charleston and its during these years where he really gained his musical footing. He has played keyboards with Mark Lindsay from Paul Revere and the Raiders and currently with Reuben Bidez. He is very excited to be contributing to Sail On and looks forward to seeing you at a show in the future.

MATT THOMPSON – GTR/VOCALS
Matt Thompson, originally from North Vernon, IN, lives in Nashville, TN, where he contributes to several bands, including playing for the indie/pop artist Whoa Dakota, 50’s rockabilly group, Good Rockin’ Tonight, The Nashville Celts, as well as working as a freelance composer. Before moving to Nashville, Matt graduated from Berklee College of Music in Boston, MA where he studied arranging and composition, and became fixated on the intricate harmony of The Beach Boys. Matt is excited to share the stage with not only some of the best players of this style, but also to be in the group with the biggest fans of The Beach Boys’ you could imagine. More can be found on Matt at http://www.matthewpaynethompson.com/

JASON BREWER – GTR/KEYS/VOCALS
Jason Brewer is the songwriter and producer of the Explorers Club. Jason has produced 3 albums for the band along with various singles and EP releases. He has had songs on major network television including work for CBS, Fox, HBO, and many others. Jason has worked on recordings classic artists. His work has been featured in many national publications, radio programs, and podcasts across the usa and beyond. He has worked at length with members of The Beach Boys and The Brian Wilson band on many projects. He currently owns worldwide distributed record label Goldstar Recordings with international entrepreneur Ash Wells. 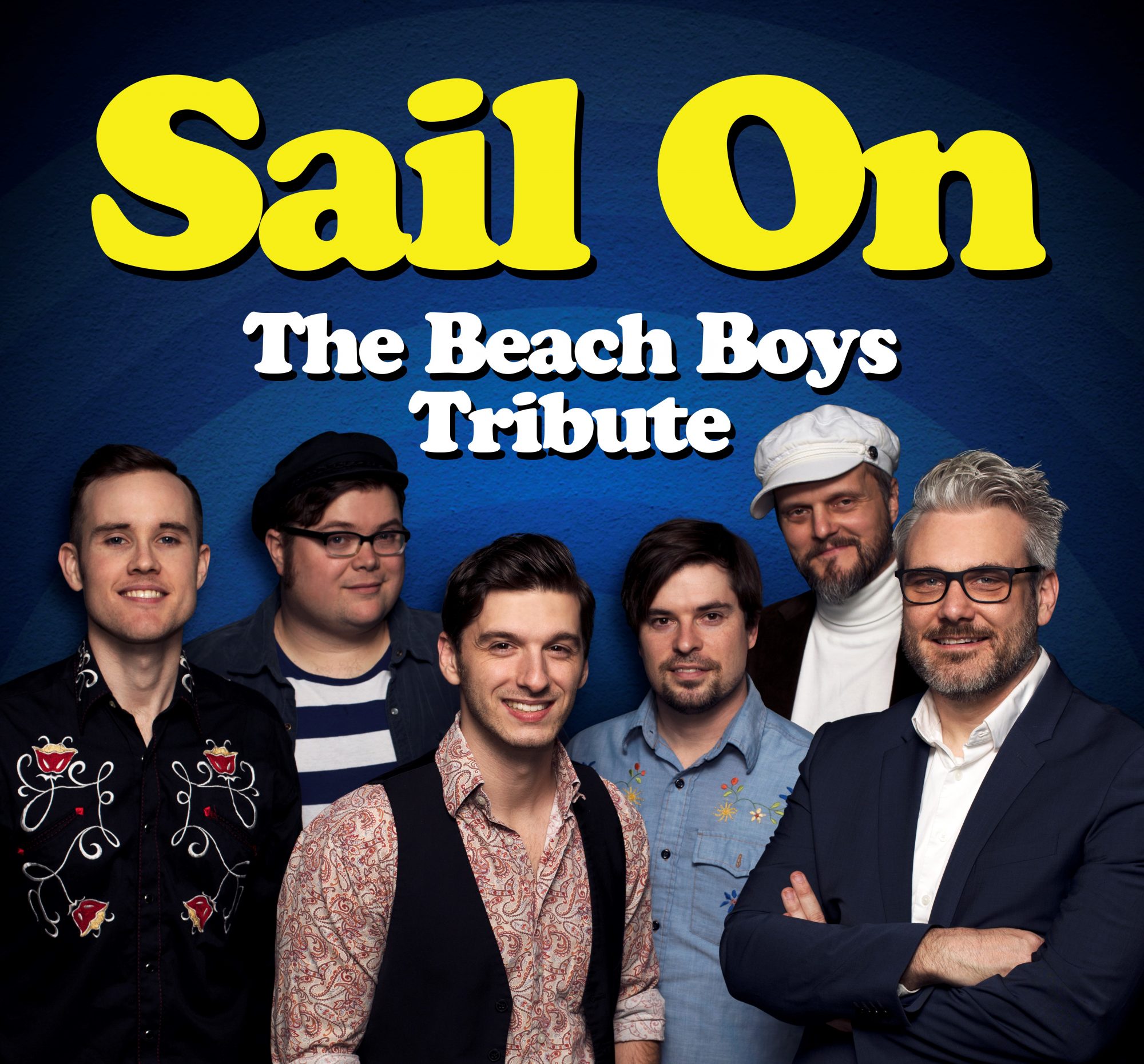