Tenore combines the stunning vocal talents of Mark David Williams, David Wise and Jason Catron. The award winning team of producer/arranger Kent Hooper and Phillip Keveren, the Prague National Symphony…, several seasoned Nashville studio musicians, and the vision of Jill Ann Siemens, Founder of World-Renowned, Multi-Platinum Selling Artists, The Canadian Tenors, have joined together to create a stunning debut album. This was followed by a recent Christmas album, entitled “Christmas with You”, featuring the Grammy award winning vocal pop star, Heather Headley, on the title track. Destined to become a favorite, this Christmas album contains the best of tenor classics and pop music. Nominated in 11 categories with the GMA, Tenore has walked away with 4 awards, including Fan Choice of the Year, Seasonal Album of the Year, Traditional Album of the Year and Song of the Year.

Tenore has crisscrossed the globe from Kampala to California, and along with live TV and award recognition, have garnered an impressive and loyal fan base. Since their sold out debut tour, they have performed in more than 200 concerts for hundreds of thousands of eager, excited fans.

Tenore interacts with their audience in a personal and lighthearted manner, and it’s rewarding to see all the smiles after a concert. They are now positioned to enter the big stage with a team of professionals that are excited at the prospect of now taking them to the top. 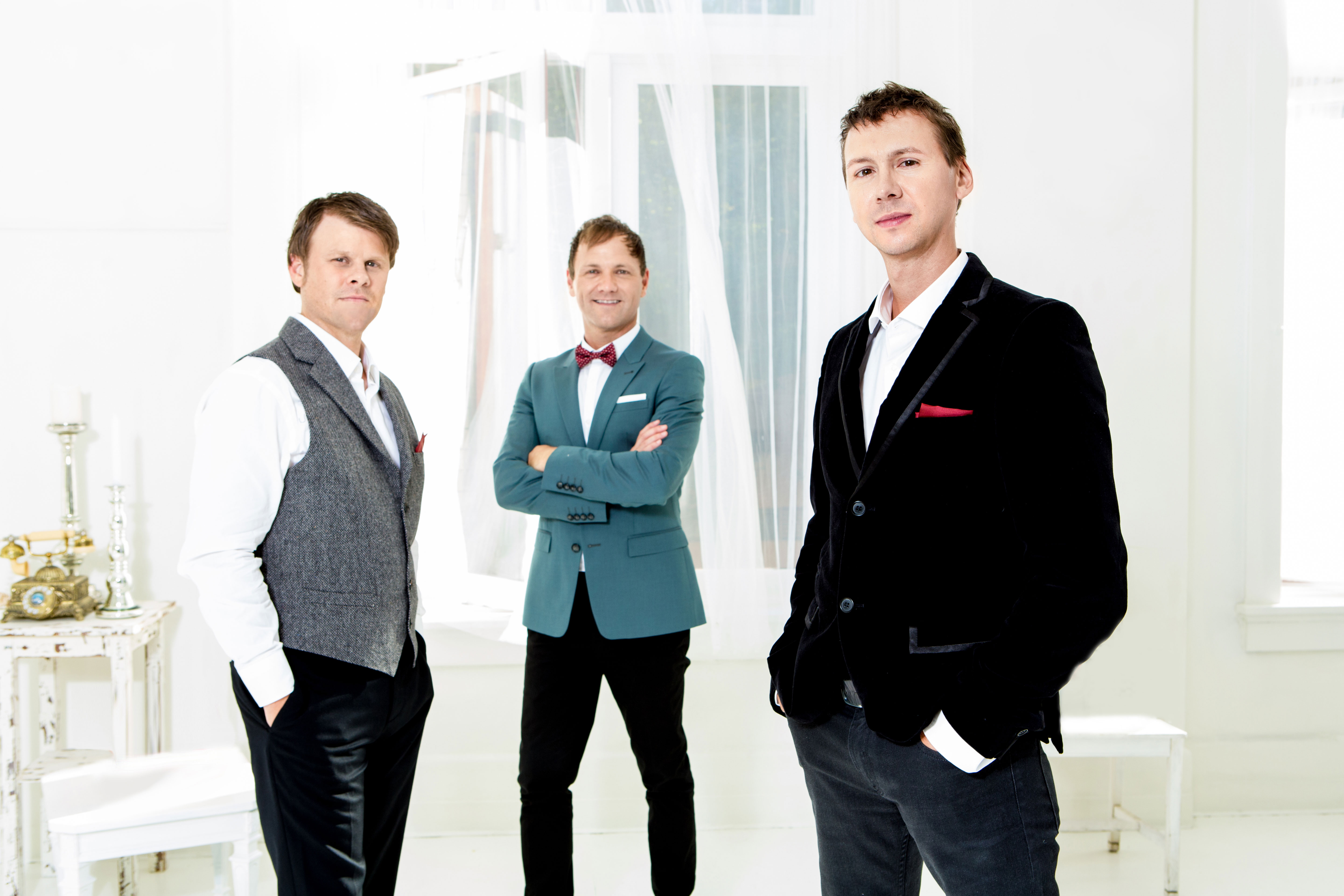